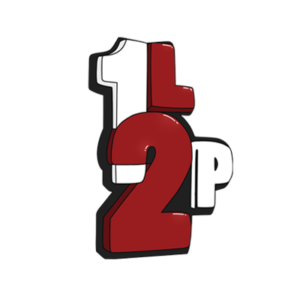 Tired of fighting heavies in bracket? Can’t seem to live past 40% as pichu? Just want to fight someone your own size?!? Well now is the chance to fight characters that aren’t twice as heavy as you!

Enter RUN THE ROPES for a chance to thrive in your weight class and claim the champion’s belt!

RUN THE ROPES is a Smash Ultimate Tournament presented by 1Life2Play with weight class brackets! Super Heavy Weights, Heavy Weights, Mid Weights, and Feather Weights will battle each other in their own separate brackets.