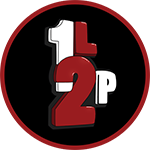 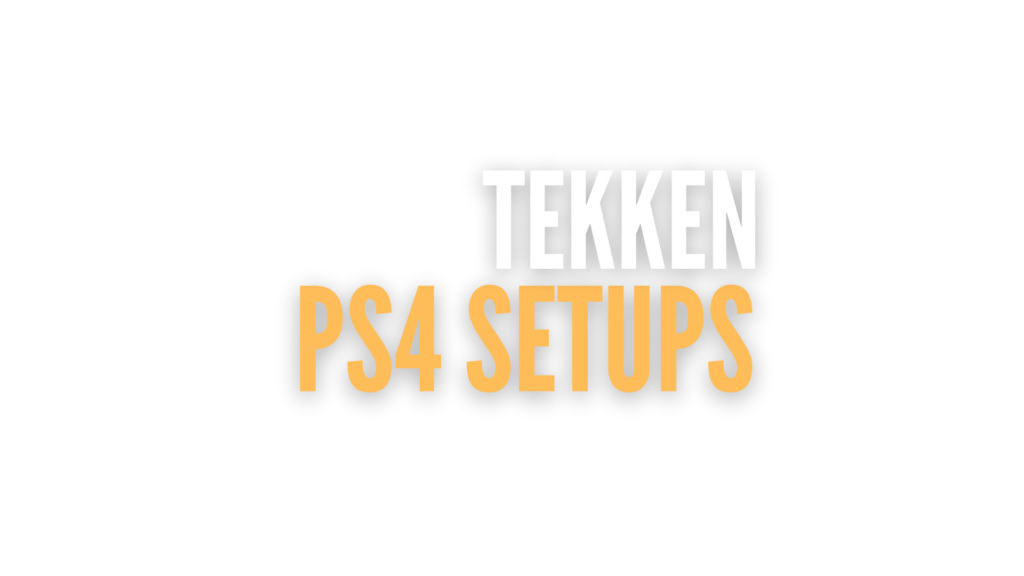 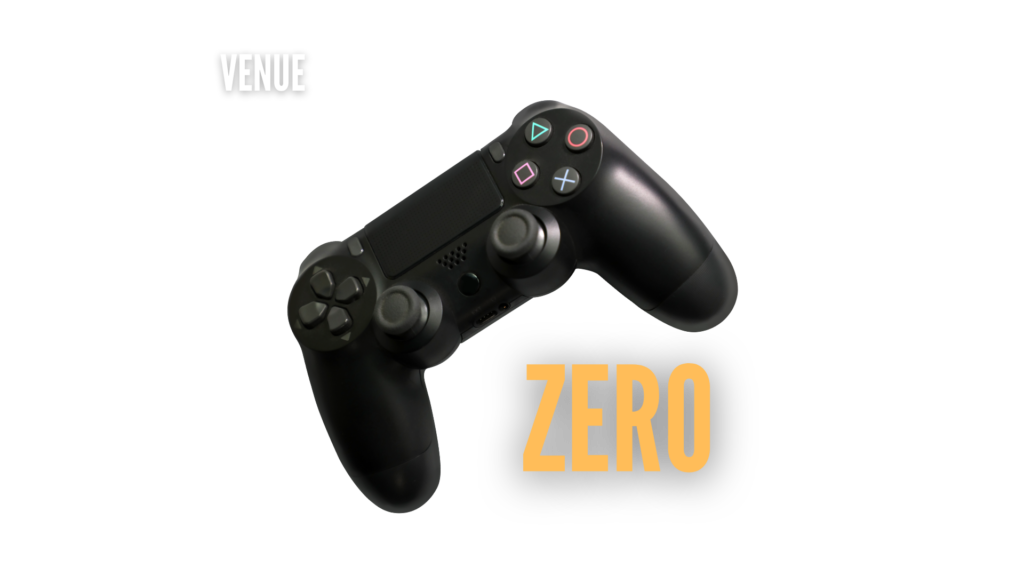 Friday nights, starting at 8pm, open setups on PS4 will run Tekken 7 for anyone who wants to play. Come lab, play casuals, watch the best players in The ‘Land, or compete.

When you step up to play for the Season Pot, all you’re putting on the line is $1.

You lose, you pay.

Win and you’re that much closer to earning the most season points and going home with the ENTIRE POT!

Read on for all the details and we’ll see you in the lounge. 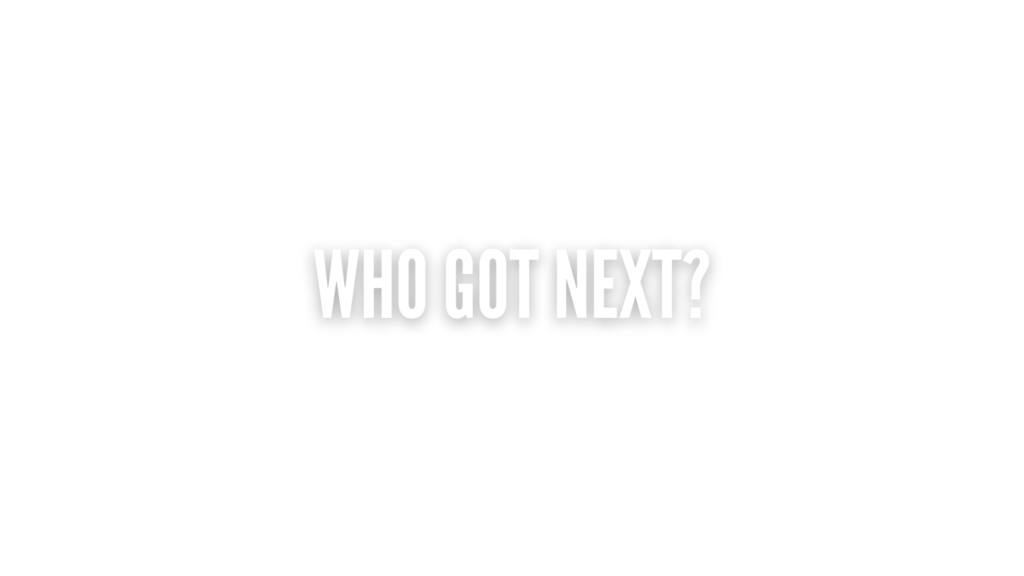 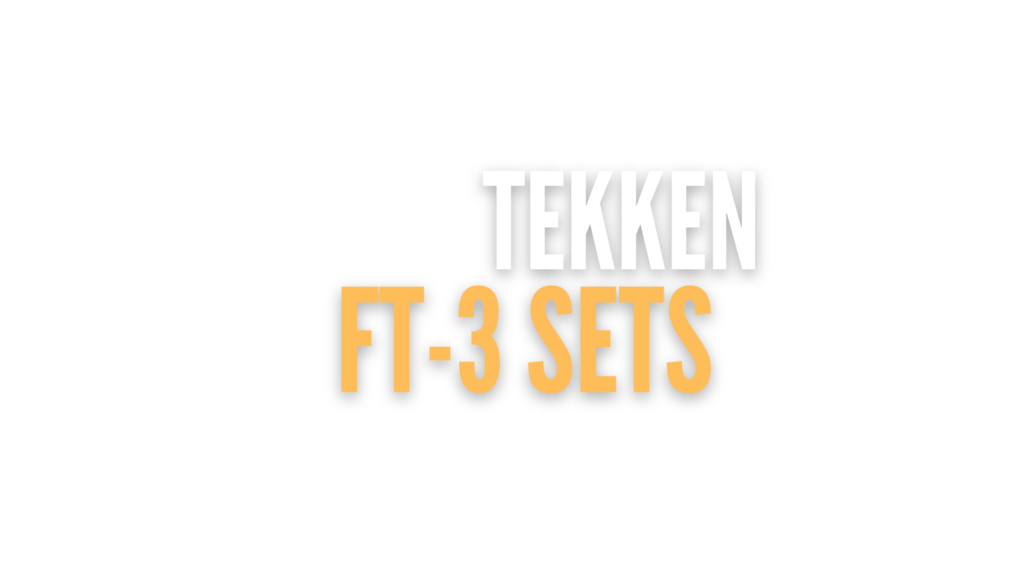 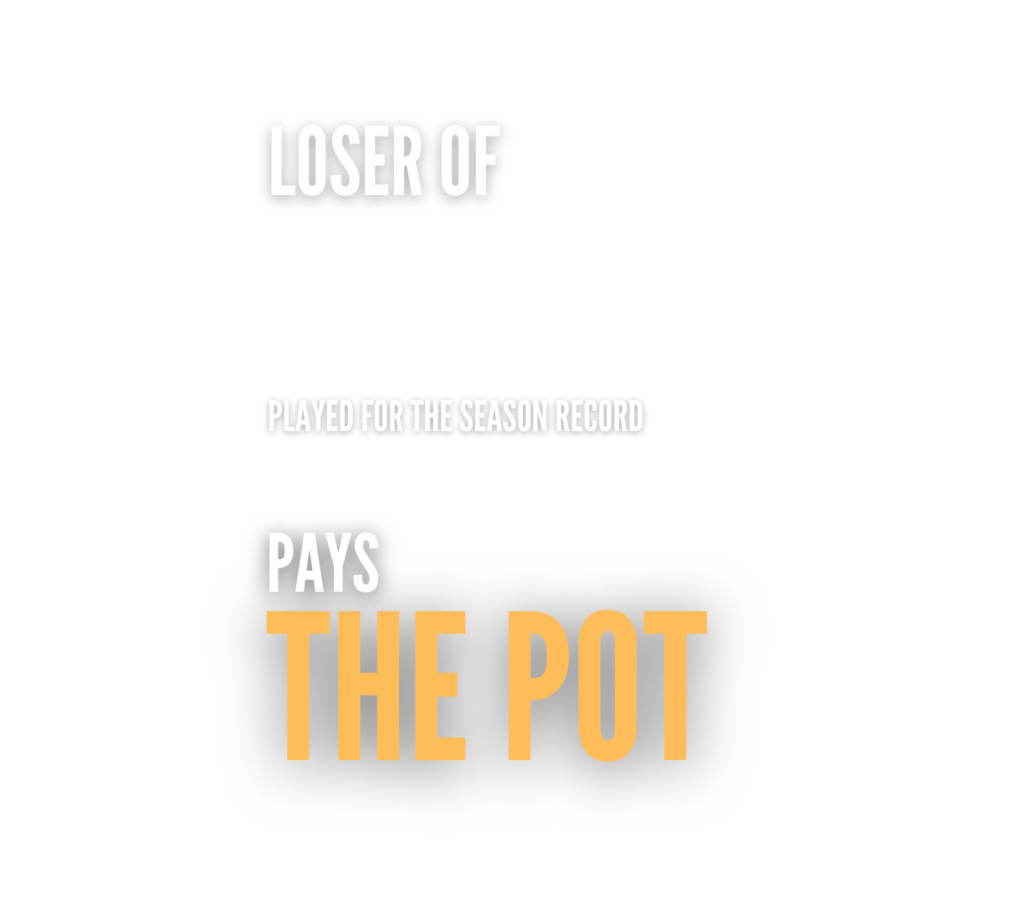 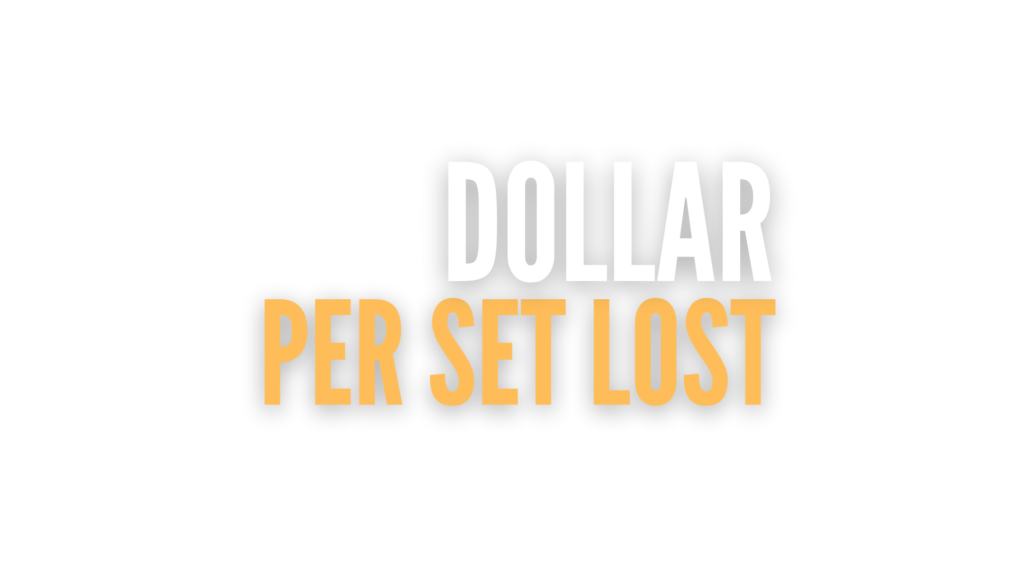 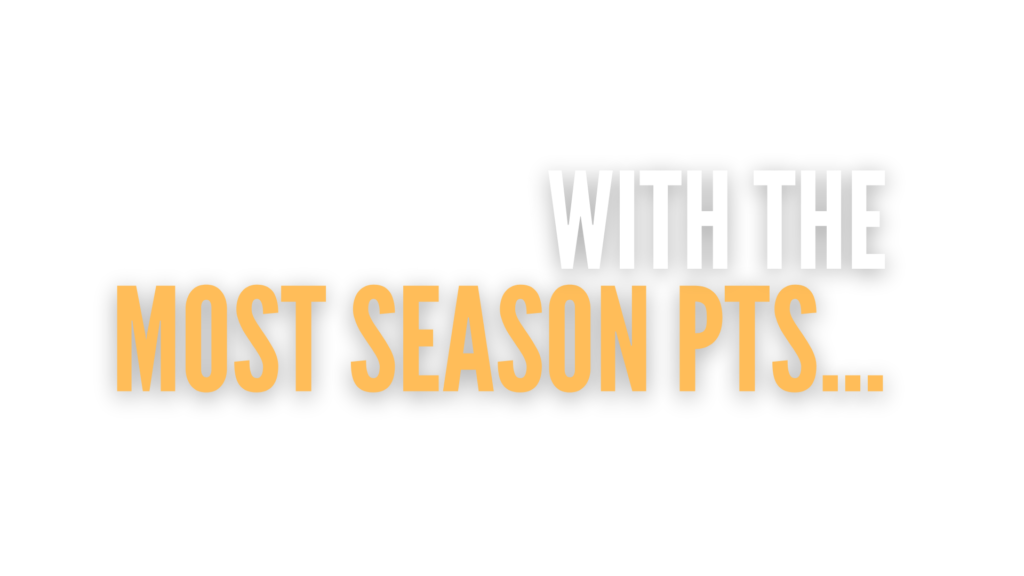 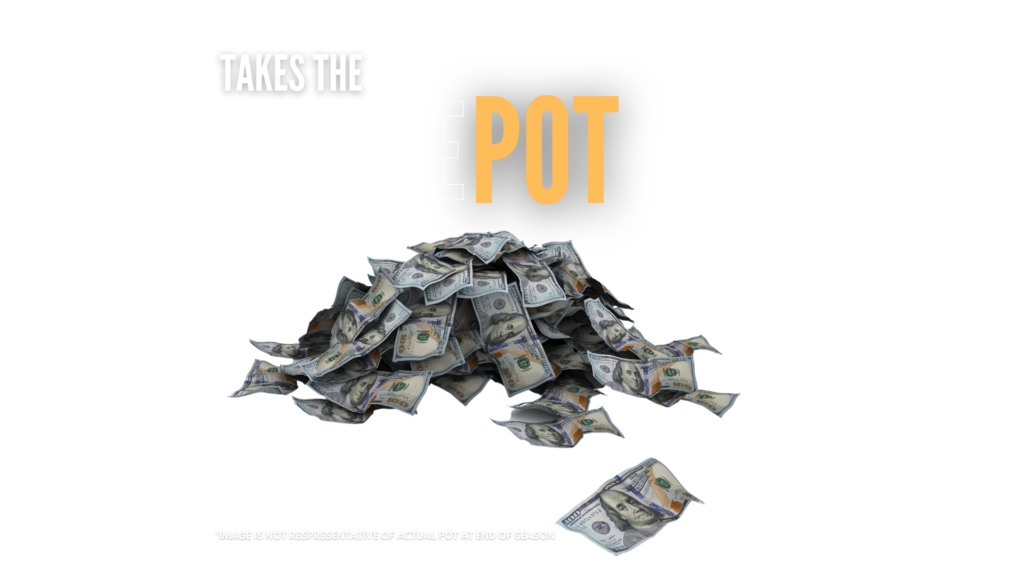 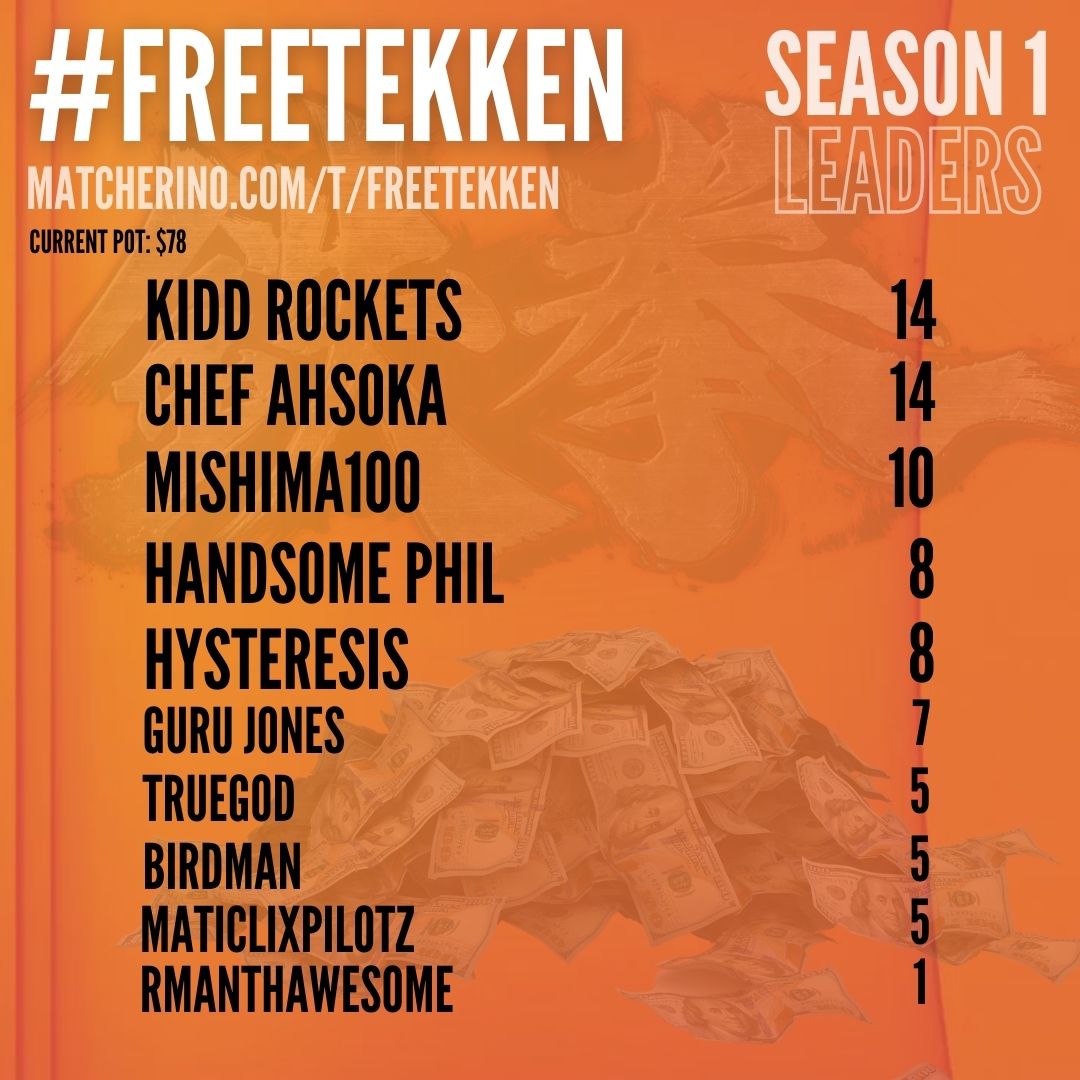 Character Preset Costumes are legal for Tournament use with the exception of the following: Jack-7 Preset 3 & 4 cannot be used.

Organizer: The Organizer is the principal entity in charge of, or assigned the duties of, handling the operation, organization, reporting, and promoting of the #FREETEKKEN event/series. Currently the Organizer is 1Life2Play Gaming & Esports Lounge and its employees, assignees, and representatives.

Season: A Season is the period of time predetermined by the Organizers in which to run the Leaderboard.

Match: A Match consists of a 1 v 1 (head-to-head) game setup with a Win Condition of 3 out of 5 rounds won by either player.

Set: A Set consists of a consecutive series of Matches played in order to arrive at an outcome of a winner and a loser (not a tie). For the #FREETEKKEN format, a Set must be a minimum of 3 Matches. Because AT LEAST 3 Matches must be played, this constitutes the minimum Win Condition is "First to 3".

Accepted Set: An Accepted Set is a Set that has been agreed to be logged into the current season record of #FREETEKKEN for the purpose of the winning player receiving a Season Point and the losing player paying the Loss Token.

Allowed Set: An Allowed Set is any set that is played during #FREETEKKEN that meets the minimum Set Win Condition of "First to 3" and has been deemed an Accepted Set. Sets with Win Conditions above 3 will still be considered an Allowed Set as long as both players have agreed to play the Set through said Win Condition. For example, if for the purpose of competition, 2 players agree to play a Set to achieve a "First to 5", "First to 10", or, to cover all examples, "First to x" Win Condition, that Set would be an Allowed Set.

Season Point: A Season Point is awarded to the player of an Allowed Set that achieved the Accepted Set's Win Condition first. Season Points are accumulated throughout the Season and maintained on the event's Leaderboard of all players that have acquired Season Points.

Loss Token: A Loss Token is representative of the amount the Loser of an Allowed and Accepted Set is required to pay. Loss Tokens can be settled at the end of the night or as they are acquired. The player that gets a Loss Token (or multiple Loss Tokens) will need to settle with the front register prior to leaving EACH event, not the end of the Season. Failure to settle Loss Tokens will constitute an Event Ban and you will no longer be able to attend #FREETEKKEN.

Event Ban: An Event Ban will be issued to a participant of #FREETEKKEN in the case the player has violated any rules of the event, the venue, or other rules enforceable by law (i.e. possession of fire arms, illegal substances, or abuse) not directly outlined in the event or venue rules. Players that receive an Event Ban will not be allowed to participate in any future #FREETEKKEN events. Depending on the severity of the violation, the Event Ban may be extended and enforced beyond the current season of #FREETEKKEN.

Because this is an experimental format, we welcome all questions, concerns, comments, and suggestions. We'd like to receive these in a central way and therefore invite you to email events@1life2play.com to share your thoughts. 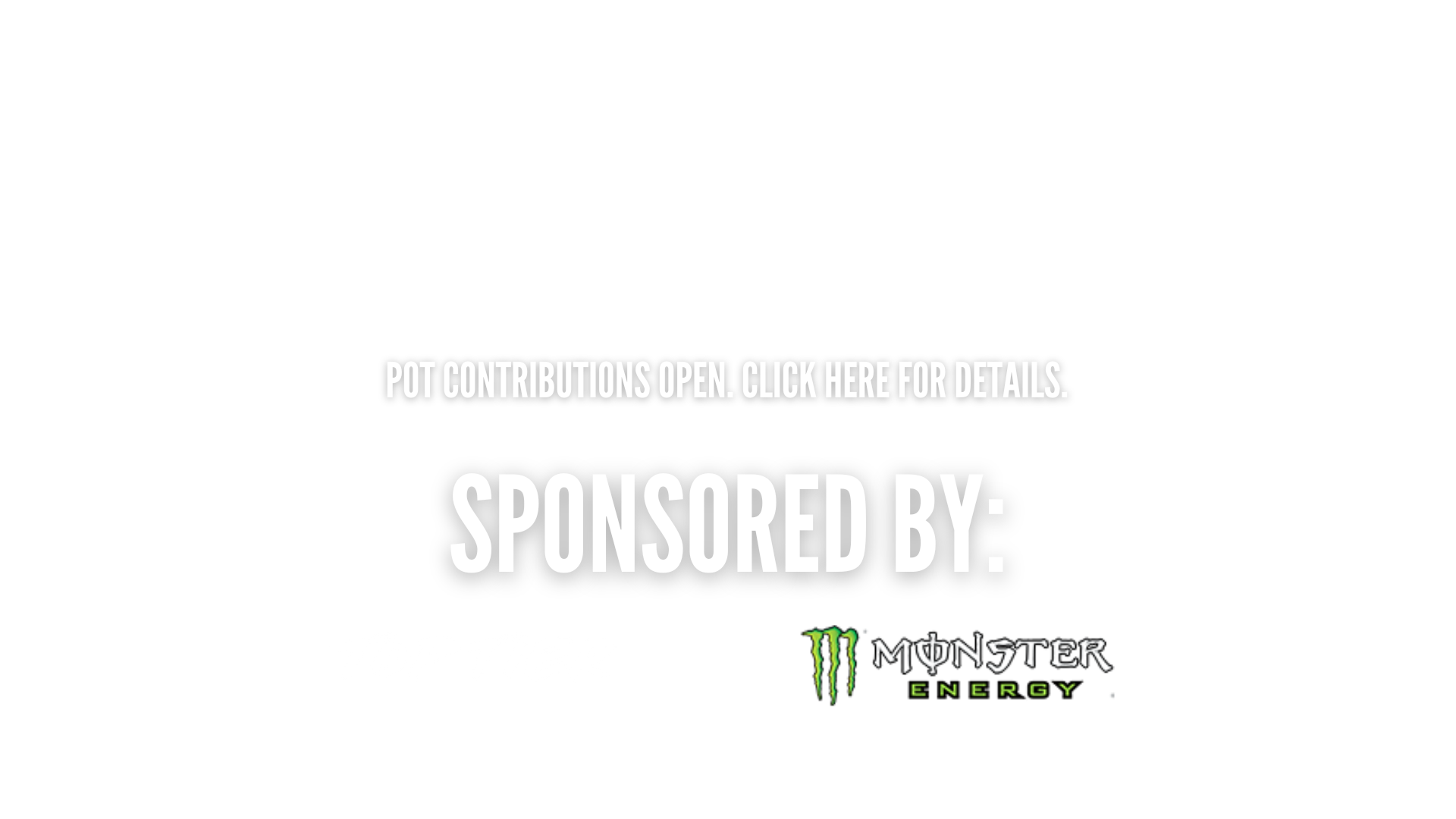 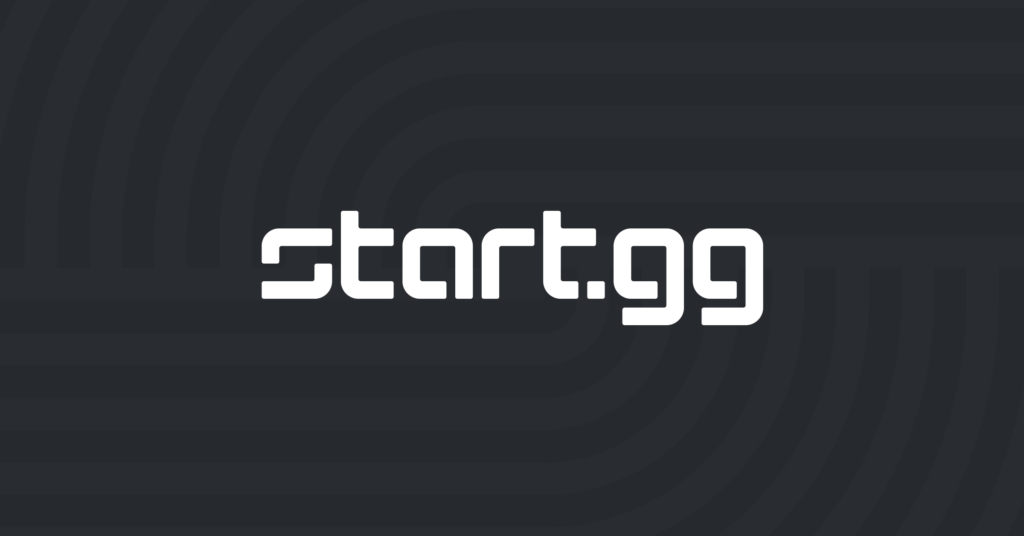 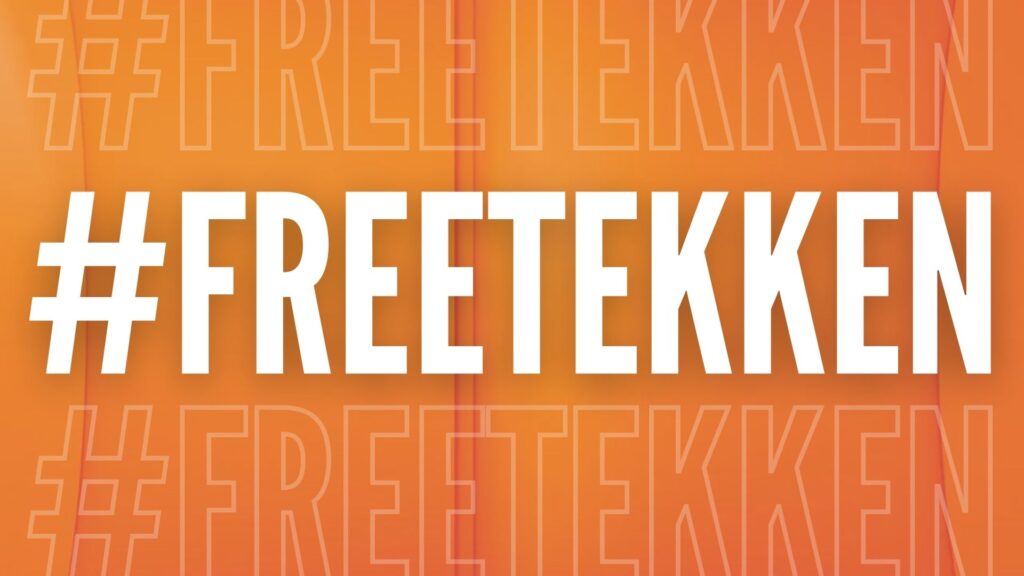 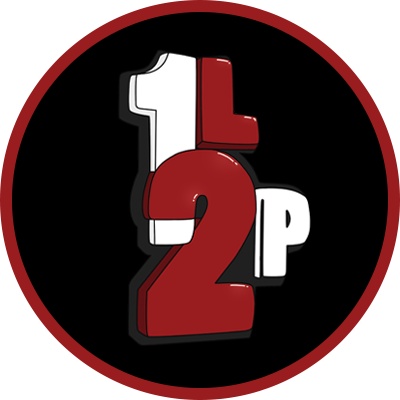